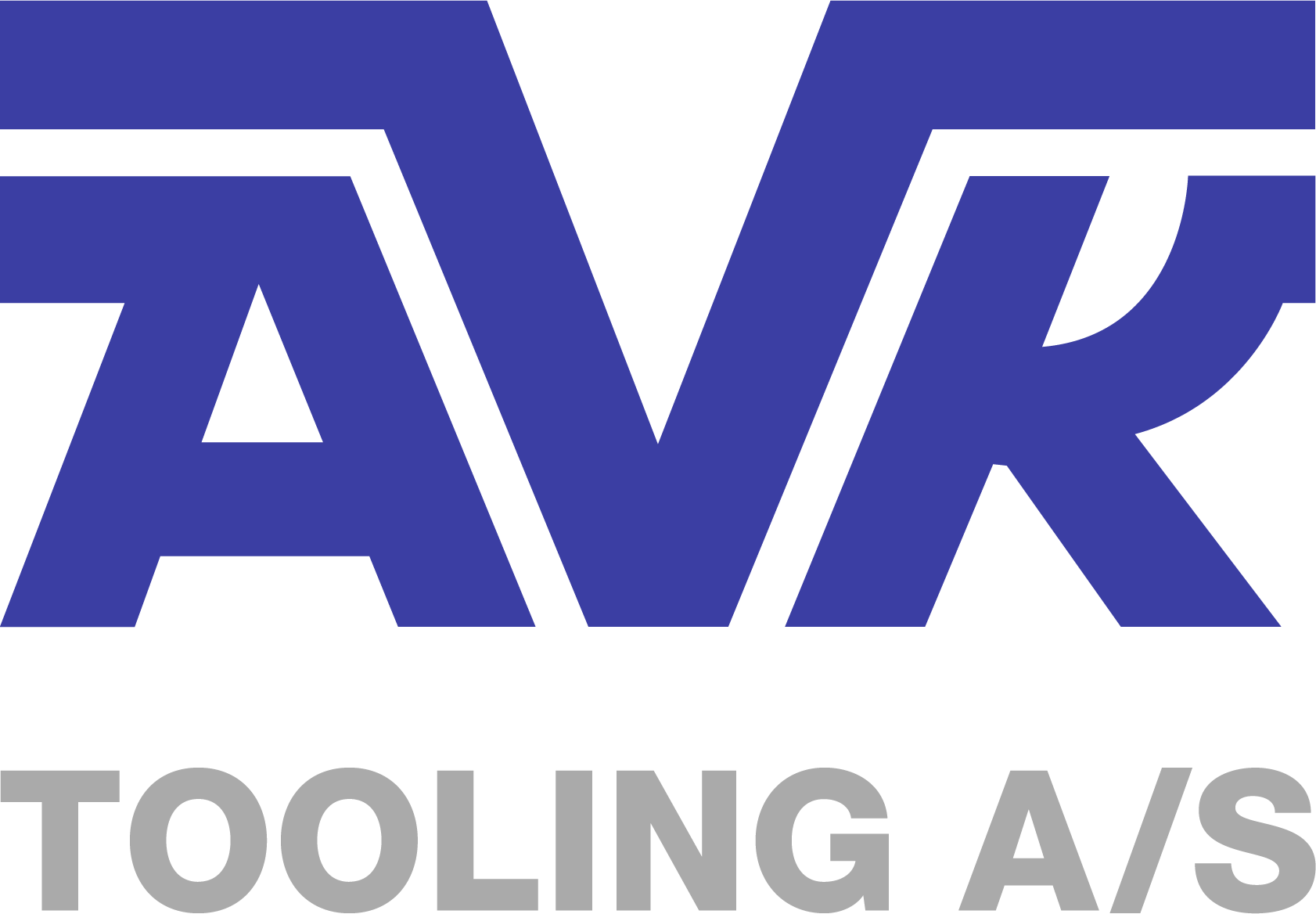 The history of AVK Tooling A/S goes back to 1915, when the machine factory Pluto was founded. In 1931 Pluto expanded in connection with its development of air engines and a series production of pneumatic tools. In 1966 Pluto was taken over by Atlas Copco, which continued the production and built the existing main building in 1973.

In 1982 the company was bought by the Danish AVK Group and this created the foundation for our present production and development up to a position as one of Northern Europe’s leading suppliers of machined components.